Why the name Red Sea

In some limited areas the water takes on a reddish hue because of the proliferation of an alga called „Trischodesmium erythraeum“. 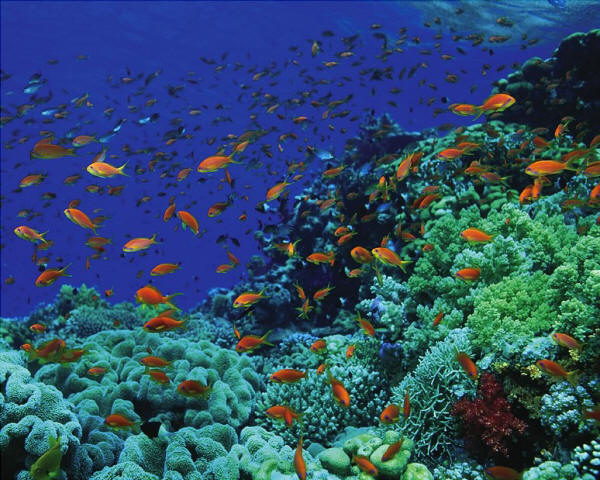 The Red Sea is narrow and elongated, bordered by mountains with an average height 1 000 – 1 500 meters. Read Sea is connected to the Indian Ocean, has the highest salinity of all the open seas on Earth – 38%. 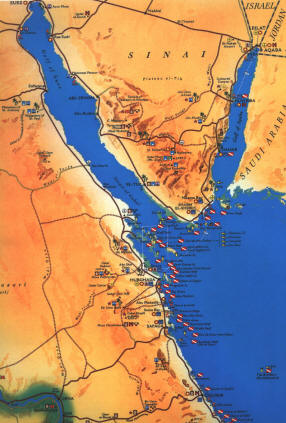 The coasts of the Red Sea are bordered by an extraordinarily long coral reef of hard and soft which has been calculated to extend more then 2 000 kilometers. 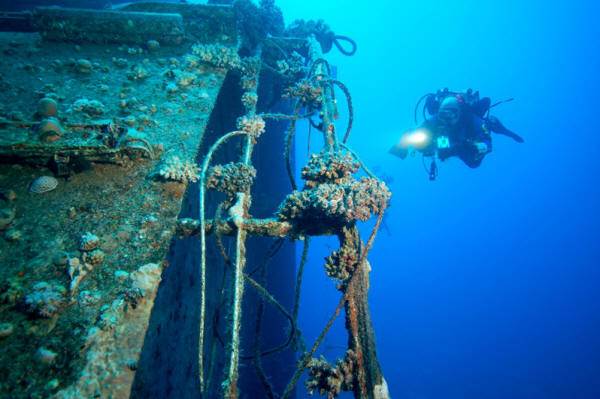 An incredible variety of fish species live along the reef, this small and brightly coloured creatures make up „reef fauna“. The exact number of fis species present in the Red Sea is not know as every year new discoveries are made. For the moment being there are 1248 classified species of which 17% are endemic, mening not found in other seas. 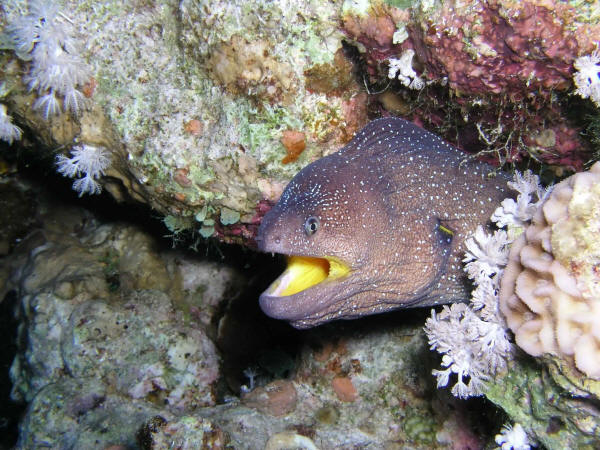 The most famous dive places in the area Sharm el Sheikh is Ras Mohammed National Park and Strait of Tiran. 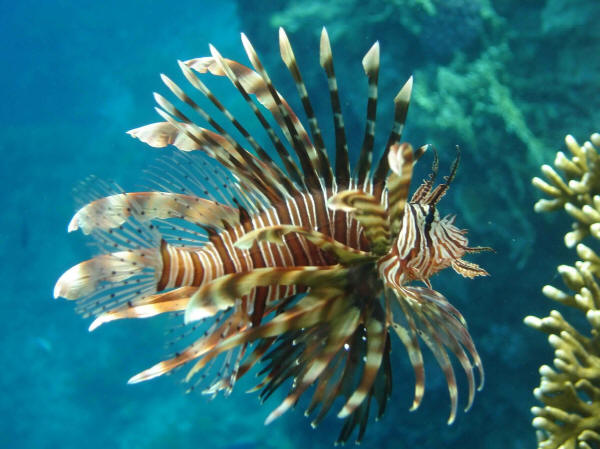 The most famous place for diving and snorkeling in the area Hurghada is along the island Giftun.

By clicking on Accept cookies, you agree to the storage of selected cookies (necessary, preferential, performance, marketing). Cookies aim to improve the functioning of our website, measure its performance and use our advertising in a targeted manner. You can freely decide which cookies will be stored under the Edit settings button.
Cookie statement.

We use cookies and other technologies for a better user experience on the web. You can enable or disable the following categories and save your selection.

Preferences cookies are used to remember the settings of your preferences for the next visit.

Performance cookies monitor the performance of the entire site.